The Australian share market had a solid start to the year and a better than expected earnings reporting season, according to LDB senior financial planner Chris Payne.

“Those things combined led to a pretty solid start to the year for the Australian market,” he said.

“We’ve seen a continued rotation out of defensive stocks and into cyclical and growth stocks,” he said.

“That tends to affect a broad range of stocks.

“People start getting a little bit more confident about the outlook and the future and, based on some of the data, they start to reduce exposure to defensive-type stocks and buy into cyclical and growth stocks, and that’s been pushing their share prices up.”

Mr Payne said there was an upswing in economic data globally, which provided a positive backdrop for Australia’s market.

US equities hit all-time highs and the US Federal Reserve increased its benchmark interest rate by a quarter of a percent, amid rising confidence in the growth of the economy.

Eurozone equities also had a bounce because of solid corporate gains and receding political worries.

“During the first quarter to the end of March, it was pretty positive all around, and that certainly helped to provide support and upward momentum for the Australian market,” Mr Payne said.

Mr Payne said ongoing volatility was expected, largely due to the political climate in the US.

“While our markets had a good run and started to head up to the 6000-point mark, at the moment it doesn’t seem to have the momentum to break through that,” he said.

“We’d expect the market to continue to range trade where it currently is for the next few months, until we see any further economic data that would give the market enough momentum to continue further gains.

“I don’t think we’ll see that until the third or fourth quarter of this year.” 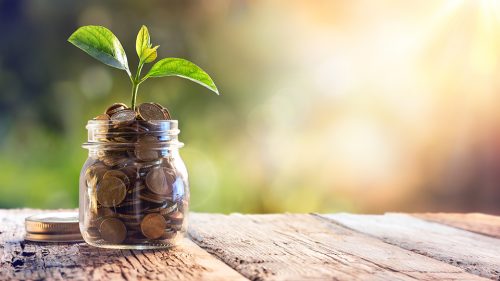 Don’t have a lot of money? How to start investing with as little as $500

When it comes to wealth creation, the key is to start young and invest often. The earlier you begin investing,... 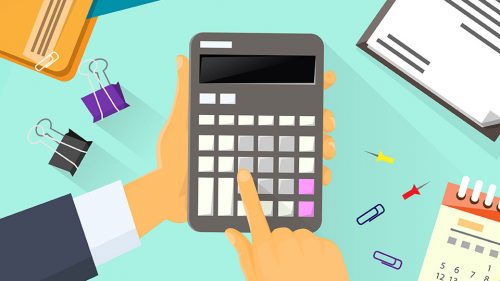 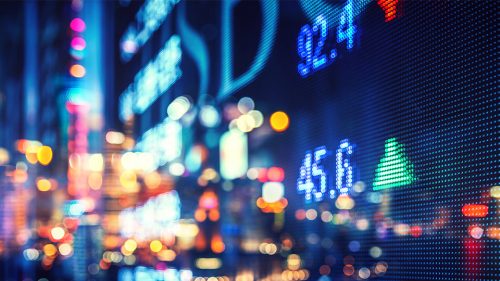 Our top tips for getting started in shares

Investing in the share market can be extremely lucrative, but it’s important to do your research before... 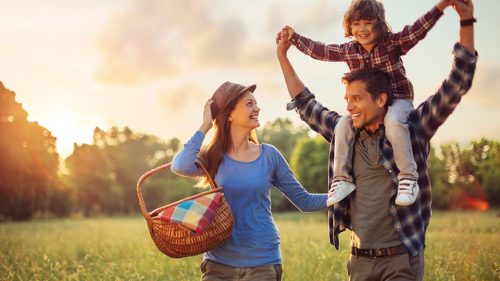 Is your biggest asset insured? (Hint: it’s not your home)

Pop quiz time: What is your biggest asset? Is it your yacht? Your house? Your prized tanzanite ring? The...