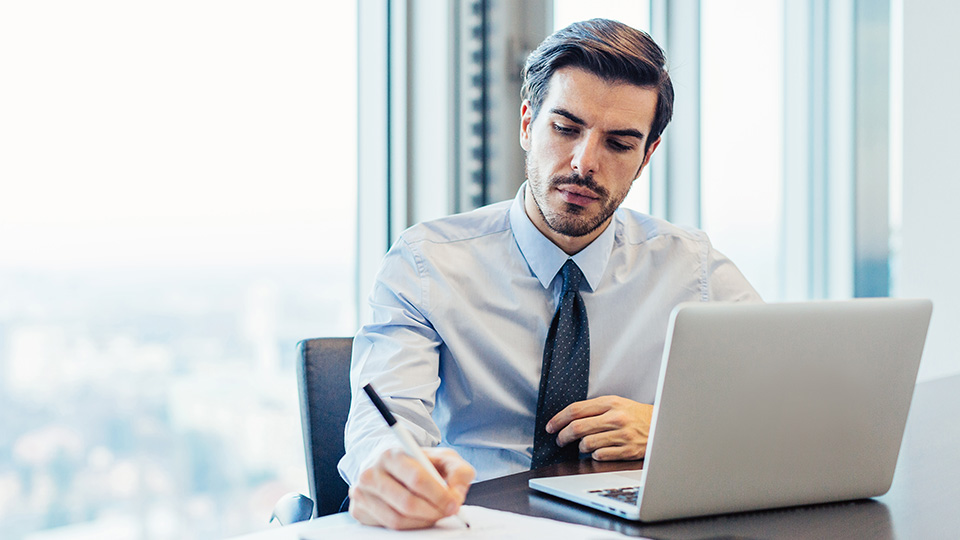 New rules will increase what company directors are personally liable for in a bid to tackle illegal phoenix activity.

As of April 1, 2020, changes have been made to directors’ personal liabilities in relation to goods and services tax (GST), luxury car tax (LCT) and wine equalisation tax (WET) in a company.

These changes impact what a director of a company is personally liable for, further eroding the protection usually provided by a company.

The key implication is that both tax lodgements and their subsequent payment must be kept up to date to protect a director’s personal assets.

As a company is a separate legal entity, the risk and the liabilities of that company are contained, meaning that directors cannot be held responsible for company liabilities for the most part.

This separation does not extend to pay as you go (PAYG) withholding or superannuation guarantee charge (SGC) liabilities, in which directors can ultimately be held responsible when a company fails to meet such obligations.

This means that a director can now be accountable for shortfalls in GST, LCT and WET, in addition to the SGC and PAYG liabilities.

In such an event where a shortfall remains unpaid, company directors may be issued with a director penalty notice (DNP).

The amount of the penalty is equal to the unpaid amount of the company’s liability. This amount is due 21 days after the issue of the DNP and is payable from the directors’ personal assets.

The commissioner has also made it clear that in the event no activity statement is lodged, they will estimate the liability of the company and the directors of the company may also be held liable for these estimated amounts.

What about directors who have resigned?

Such measures also extend to directors who choose to resign. Any former director remains liable for penalties assuming the liability arose:

If the company acquires a new director after the due date of the liability, they will also become liable for the penalty if the obligation is not met within 30 days of becoming a director.

The Australian Taxation Office (ATO) has the power to enforce a departure prohibition order, a warrant to seize the director’s assets, or issue a garnishee notice to recover the debts.

There are unique circumstances when the new rules will not apply, such as:

These remissions are not guaranteed and are subject to the discretion of the commissioner, meaning that it is increasingly important for directors to keep on top of company obligations.

John and Joanna are directors of Gym Up Pty Ltd, which sells gym equipment to homes.

They report and pay GST on a quarterly basis and have recently completed their June activity statement.

During the quarter, they made a large amount of sales and collected more GST than they had paid, resulting in $10,000 of GST owing to the ATO.

The payment was due by July 28 since it was the June quarter. As a result of unforeseen circumstances, John resigns as a director as of July 20.

Due to the stress of having to manage the company on her own, Joanna fails to pay the activity statement on time.

It is now May 10, and despite attempts to get the obligation paid, the ATO has still not received any funds.

In turn, they issue a DNP that orders both Joanna and John to pay for the $10,000 liability personally.

John is liable for the amount since he was a director when the liability arose, so he has 21 days from this date to pay the amount owing.

Both Joanna and John apply for a remission due to their unique circumstances, but it is uncertain whether they will be allowed this remission.

Get the right advice regarding director liabilities

If you have been issued a director’s penalty notice or are finding it difficult to manage your company, the team at LDB is dedicated to helping you stay on top of your commitments. 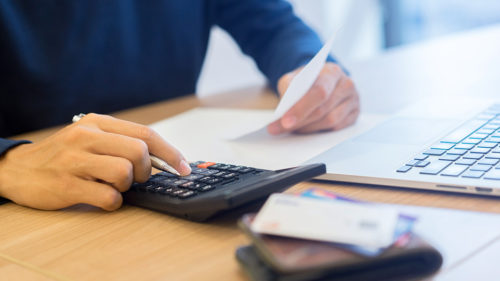 The Australian Taxation Office (ATO) has introduced new superannuation rules for employers that will... 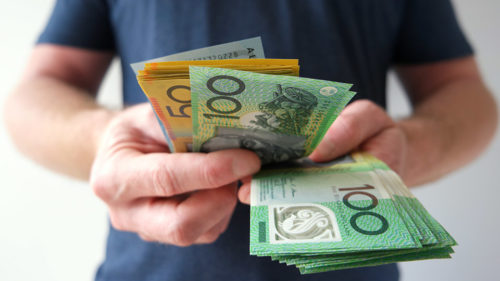 New rules banning cash purchases of more than $10,000 are on track to become law after receiving the... 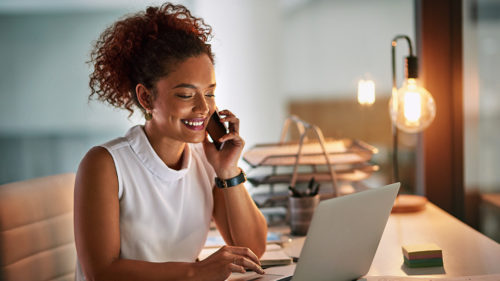