The payments were expected to finish in September, however the federal government extended the programs on July 21 to support workers, businesses and people out of work.

The JobKeeper payments will decline from $1,500 to $1,200 a fortnight after September, while people working fewer than 20 hours a week will receive $750.

During the first three months of next year, the JobKeeper payment will decrease again to $1,000 per fortnight, while people working fewer than 20 hours will be paid $650.

The JobSeeker coronavirus payment will be cut from $550 to $250, leaving people on the program with $815 a fortnight after September.

How the JobKeeper changes affect businesses

From the end of September, businesses looking to claim the JobKeeper payments will have to reassess their eligibility for the program.

Businesses and not-for-profits will have to demonstrate that they have suffered an ongoing decline in turnover, using actual turnover rather than projected turnover.

To be eligible for the wage subsidy, businesses and organisations need to show a decline of:

The relevant date of employment for eligible staff was moved from March 1 to July 1 to allow more employees to join the program.

Under the changes, businesses and organisations will only have to demonstrate that their actual turnovers significantly declined in the previous quarter.

Previously, businesses would have had to show major falls in turnover for the June and September quarters to qualify for JobKeeper after September.

Get expert advice on JobKeeper

The JobKeeper program continues to play a critical role for many businesses, as the economy struggles with COVID-19 and the associated restrictions.

As the rules around the wage subsidy become more complex, it’s important that business owners get expert advice from experienced financial advisors.

LDB is here to help businesses during these unprecedented times, whether it’s additional information about the JobKeeper program, assisting with JobKeeper lodgements or tailored business continuity advice.

This article was originally published on July 22, 2020 and updated on August 11, 2020 to include new information. 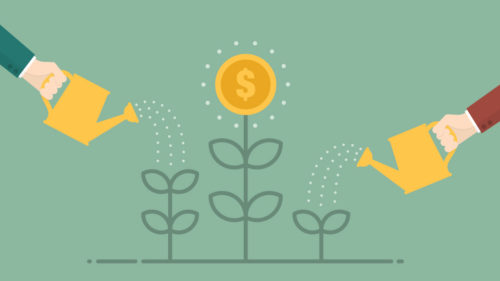 Growing and managing your wealth in a COVID-19 world

An end to COVID-19 and its economic damage may still be some time away, so our approach to growing wealth... 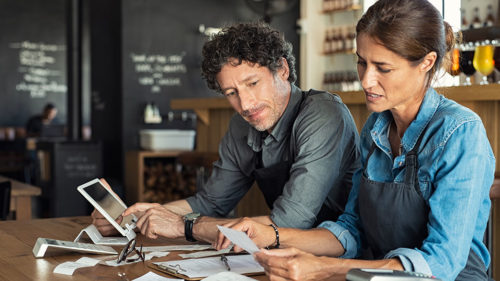 The Victorian government is offering a new $5,000 grant to businesses that have been impacted by reinstated COVID-19 restrictions.