« back to meet the team

Tim is a Founding Partner and Chairman of LDB Accountants & Advisors.

From 1975 to 1979 Tim trained as a Chartered Accountant with Whinney Murray & Co (now called Ernst & Young) in Edinburgh, U.K. and gained experience in Tax, Accounting Services and Audit.

Tim came to Australia in 1979 and continued his career with a big four company. In 1986 Tim joined with Bruce Lundstrom to create what became LDB Accountants and Advisors.

His areas of expertise are audit, strategic business planning and consulting.

Tim holds numerous qualifications and is a Member of the Institute of Chartered Accountants in both Scotland and Australia.

The Australian Charities and Not-for-profits Commission (ACNC) is set to introduce a relief in reporting... 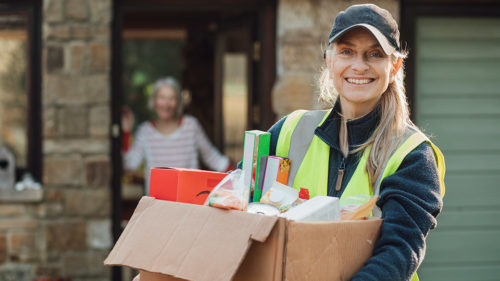 Not-for-profit (NFP) organisations are a central part of Australian life and Australians love to support...