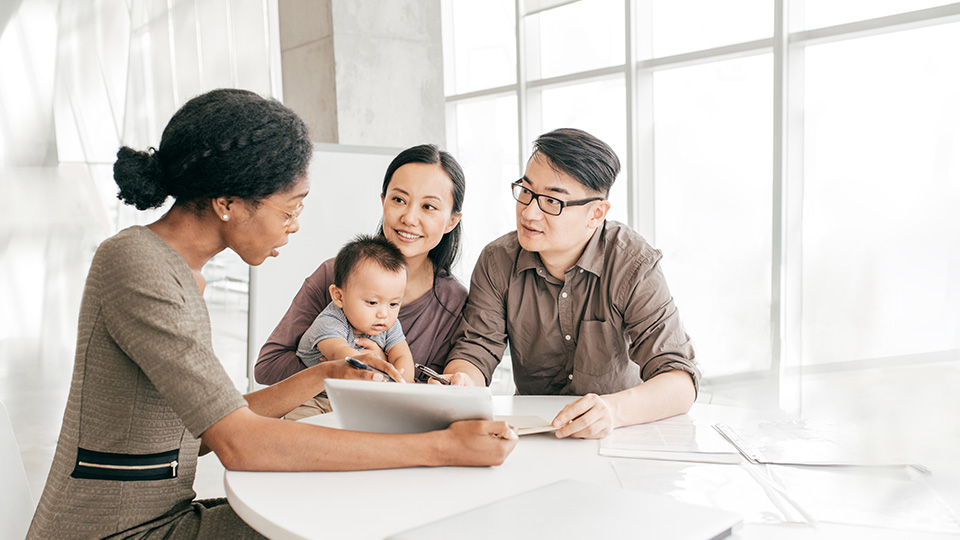 As Australia woke on January 1, there was not only New Year’s Eve induced hangovers to work off. The chaos and uncertainty of the COVID era had left the country with an unprecedented debt accumulation on the national credit card.

At a basic level, there are two ways to put yourself in a position to repay debt, whether you are an individual or a government.

The first is to cut your spending. While spending on COVID support measures are hopefully never required again, an ageing population will likely lead to ever increasing spending on health and aged care services in the next decade, leaving little scope for budget repair on the spending side.

The second option is to increase your income, which in the context of a government means increasing your collection of taxes. As this can be electoral poison for a government, very rarely will we see a new tax introduced outright or even increased.

Rather, the approach to increasing collections is more subtle, such as a change in interpretation of existing tax law or a ramp up of compliance activity. In short, it means extracting more revenue from the existing system.

The ATO lays down a marker

With that budget position in mind, a four-pronged salvo was launched in the last week of February by the Australian Taxation Office (ATO).

Four documents were released which laid bare its stronger intentions going forward for the use of trusts, corporate beneficiaries, and taxed advantaged beneficiaries in family groups.

As the first three of these releases are in draft form and are currently open to consultation, we do not wish to go heavily into the technical specifics of each document in this article.

At a high level however, these documents read in combination are a notice of intent from the ATO that going forward they intend to use existing anti-avoidance legislation, under Section 100A of the Income Tax Assessment Act 1936. Further, as the changes in stance in based on interpretation rather than law there is potential for retrospective application.

This is to strike out arrangements involving trusts that use tax advantaged beneficiaries for distributions, such as companies or low-income earning adult beneficiaries, particularly when the economic benefit of such distributions ultimately remain with the controllers of the trust or business.

Example of a trust distribution

In the past, a mum and dad, as the trustees of a business trust, might appoint a $30,000 distribution to their 20-year-old daughter, who attends university and only earns a small amount of income from a part-time job.

Incidentally, the daughter in this scenario pays tax on the distribution at a lower rate than would have been the case had that distribution been made to the mum and dad. In the broader accounting industry this would be a common scenario executed as part of year-end tax planning.

To achieve this, the mum and dad would resolve and document, in their capacity as trustees, a decision to allocate a distribution of $30,000 from the trust. This amount would sit in the books of the trust as an Unpaid Present Entitlement (UPE) owed to their daughter. Importantly, this is a legal entitlement owed to the beneficiary which, in theory, could be called on by the daughter at any time.

The mum and dad may have justified this distribution because “we have paid for a lot more than $30,000 during her life!” and rather than discharging the UPE with cash, they might have asked the daughter to forgo her entitlement to the UPE as a means to reimburse the mum and dad for these costs incurred.

Until now, this has been the largely unchallenged approach, as such distribution patterns were considered to be an “ordinary family or commercial dealing”.

However, under their new approach the ATO could apply Section 100A to this example to strike out the distribution to the daughter, as she did not end up with the economic benefit associated with the distribution.

This would mean that the mum and dad are assessed on the distribution at their higher tax rates.

The government backs the ATO with funding

While not directly taking a position one way or the other on the change of interpretation on Section 100A, the 2022-23 Federal Budget contained an extension of funding for the Tax Avoidance Taskforce, committing additional funding of $325 million in 2023-24 and $327.6 million in 2024-25.

The Tax Avoidance Taskforce has existed since 2016 to undertake compliance investigations particularly for trusts, high net worth individuals and large private groups, along with the headline-grabbing investigations into overseas arrangements.

Some commentators in the legal and accounting industry have interpreted the timing of this additional funding, coming just a month after the release of the four ATO documents associated with trusts, as an indication that there will be heavier audit activity to eliminate tax avoidance achieved using trust structures.

Historically, any time such funding of ATO taskforces is observed, it’s the government’s expectation that such funding will be returned via additional tax recovered multiple times over. The 2022-23 budget papers estimate additional receipts from this activity to total $2.1 billion over the four years to 2025-26.

Time for a mentality shift around trusts?

This is a fluid matter at present, with the final versions of these documents not expected until later in 2022 or even 2023 at the earliest, let alone the looming federal election on May 21, 2022.

This leaves taxpayers feeling apprehensive about whether what was once considered to be appropriate tax management can potentially be considered tax avoidance.

LDB Group’s position remains that trusts can form an important component of a business or family group, as they have always played a more important role than simply being a tool of tax management.

Going forward however, more consideration will need to be taken in regard to whether a beneficiary ends up with the actual economic benefit of a distribution and any arrangements will be run through the ATO’s traffic light system outlined in the Practical Compliance Guideline to assess audit risk.

It is also important that trustees make minutes of their intentions prior to the end of the financial year to ensure distributions are effective.

It can be daunting trying to navigate this new era of trust compliance. But you are not alone, and the experienced tax team at LDB Group can help.

Need help with your trust? 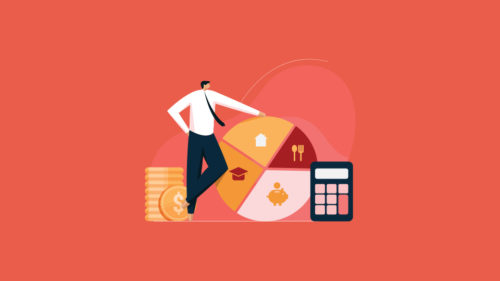 Here are some of the key features of the targeted package of measures in the latest Federal Budget. 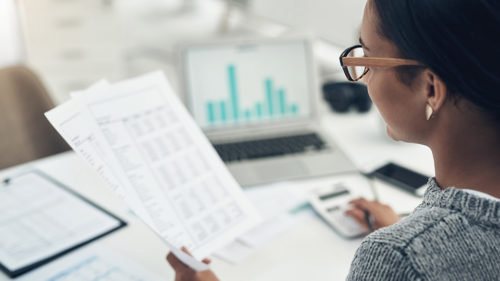 Solicitors who operate trust accounts are required to keep accurate records for annual audits. Here’s what you need to know. 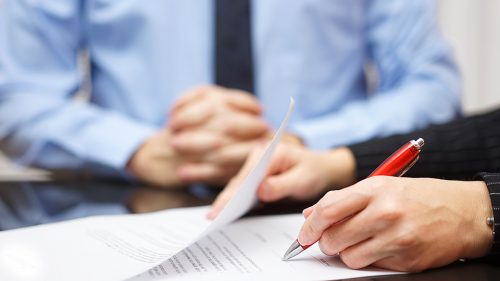 Why is having a trust a good idea?