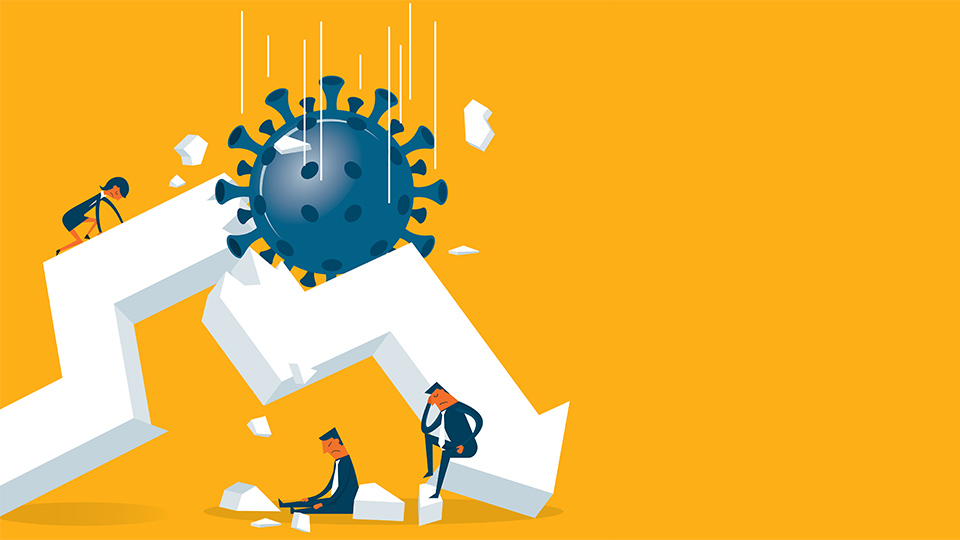 In the first quarter of 2020, the Australian share market saw its fastest sell-off since 1987, as investors dumped stocks in the wake of the COVID-19 pandemic.

The first quarter started out continuing to gain ground throughout January and February, reaching a peak of 7255 on February 20.

However, the ASX and other stock markets started to tumble in late February, as the unprecedented impact of the pandemic and the necessary containment measures became more evident.

The market declined 37 per cent to a low of 4564 by March 23, with falls experienced broadly across most market sectors.

Which sectors were most impacted?

The sectors that were directly impacted by the containment measures such as airlines, travel and hospitality were the hardest hit.

Some other sectors such as healthcare and consumer staples generally held up well, depending on the specific nature of their business.

The Australian real estate investment trust (REIT) sector also fell heavily due to concerns over the high retail exposure of some trusts.

Australian REITs were also impacted by the potential impact on rent yields and sustainability, as workplaces closed their doors and employees commenced working remotely.

Has the market stabilised?

The market rose 11 per cent in the final week of the quarter, as increasing levels of government stimulus, both domestically and internationally, lifted investor confidence.

Here in Australia, the state and federal governments unveiled financial stimulus packages, including the national JobKeeper wage subsidy and Victoria’s economic survival package, to support workers and businesses during the downturn.

The All Ordinaries Index finished the quarter at 5110, down nearly 30 per cent from its February peak and back to where it was in February 2016.

What’s next for the ASX?

The market has continued to make modest gains since the end of the March quarter.

While this is positive for investors, it is quite likely that there will be further weakness in equity markets.

As the extent of the contraction in economic activity and the impact to company earnings becomes evident in the near term, the equity markets will likely be impacted.

This volatile first quarter followed a relatively flat fourth quarter in 2019. Investors were rewarded last year though, with the share market reaching record highs during the second and third quarters of 2019. 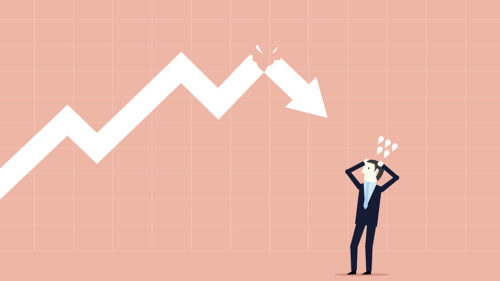 Coronavirus and investing: Should I get out of the stock market?

Global share markets are tumbling as the coronavirus, also known as COVID-19, continues to spread throughout...

What the JobKeeper payment scheme means for businesses

The Australian Government has announced the JobKeeper payment scheme which will keep about 6 million...