The Australian share market rallied to almost 6700 during the final quarter of the 2019 financial year despite a weakening global economy and the US-China trade conflict.

The Aussie stock market ended the second quarter of 2019 on a 10-year high, falling short of the 6800 all-time record just before the Global Financial Crisis (GFC).

The market provided much needed positive returns for investors, up 6.5% over the entire financial year and a considerable improvement from where the market finished at the end of 2018.

The gains were made in the face of a slowing global economy, the US-China trade conflict and other economic and geo-political issues.

The Australian economy has not been immune, with GDP slowing to 1.8% annually — the slowest growth in more than nine years.

Uncertainty over the outcome of the federal election dampened economic activity, while falling house prices in Sydney and Melbourne continued to dent consumer confidence.

The Reserve Bank of Australia (RBA) reduced the cash rate by 0.25% to 1.25% in June due to the weakening outlook and stubbornly low inflation, marking the first rate change since August 2016.

Another 0.25% interest rate cut is expected in the short term, with some economists forecasting a further cut later in the year if the economy doesn’t show signs of improvement.

The rate cuts may help bolster house prices and lift consumer confidence, while potential tax cuts for individuals and further advancements in state and federal infrastructure should inject much needed stimulus into the economy.

Despite the overall low growth environment, returns on shares have been largely positive and dividend income has remained strong.

The best performing sectors have been IT, healthcare, commercial services and transportation, while the household and personal products, auto and capital goods industries have struggled amid declining consumer confidence.

With the federal election out of the way and the RBA reducing interest rates, the outlook for the Australian share market remains positive.

The RBA believes the economy can operate at a faster pace thereby driving unemployment down and increasing economic activity. 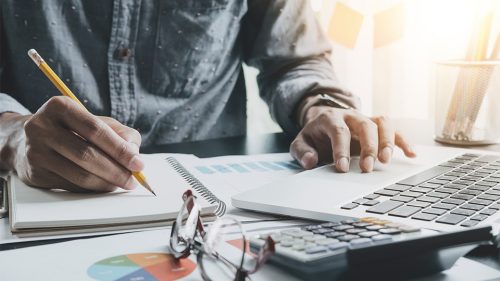 As the end of financial year (EOFY) deadline looms, it’s time to review your superannuation activities... 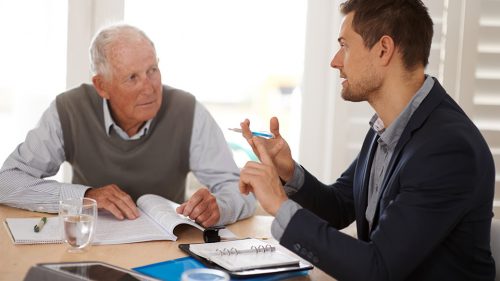 Will you automatically lose your insurance benefits on July 1, 2019?

Many Australians could unknowingly lose life insurance benefits on July 1 if they hold them in a super...