The Australian Taxation Office (ATO) has historically expressed their concerns with professional firms making use of corporate structures which have the potential to provide Individual Professional Practitioner’s (IPP) with certain tax benefits.

The ATO has flagged that they are aware of arrangements where the taxpayer has redirected their income from professional firm profits (in which that income is derived from the individuals’ professional services) to an associated entity, thereby altering their tax liability.

In doing so, a taxpayer has the potential to trigger anti-avoidance measures known as Part IVA of the Income Tax Assessment Act (1936).

Due to these concerns, the ATO had previously released a series of guidelines in which they outline areas of consideration when determining if a taxpayer has breached part IVA of the Income Tax Assessment Act (1936).

It is important to note that the use of varying business structures do not of themselves give rise to these avoidance concerns. Rather, the use of such structures can provide taxpayers with the opportunity to redirect income.

Therefore, the ATO guidelines aim to differentiate between a legitimate business structure and one that was designed to avoid tax liabilities.

To do so, the ATO has outlined taxpayers that are either at low, medium or high risk of breaching the anti-avoidance measures.

In 2017, an IPP was considered to be low risk if it could meet any of the following benchmarks:

If any of the benchmarks above were met, then the ATO had advised the taxpayer would be at low risk of breaching anti-avoidance measures.

However, these guidelines were suspended in 2017 and could no longer be used to help determine a taxpayer’s risk level.

Since that time, the profession has been awaiting updated direction.

The ATO has now drafted and released a new set of guidelines (to take into effect prospectively from July 1, 2021 once finalised).

As previously, this PCG aims to outline the ATO’s risk-based approach to IPPs and how professional firms allocate profits.

Unlike the previous rules, this PCG now refers to the taxpayer having to pass two ‘gateways’.

The first gateway considers whether the implemented arrangements in a professional firm are commercially driven (e.g. that there is a genuine commercial rationale for the arrangement and the way in which profits are distributed to IPPs).

When determining whether a structure has commercial rationale, the ATO will look to things such as:

Further to reviewing the commercial rationale of the structure, the ATO also outlines that there must be a genuine commercial basis for the way in which profits are distributed. For example, the IPP receives (and is assessed) on the amount of profits that are reflective of their personal efforts in the firm.

A full list of considerations can be found in the PCG.

The ATO expects professional firms to evaluate themselves against this gateway to determine whether the arrangement is commercially driven. If not, then this may trigger Part IVA implications.

If after considering Gateway 1 it is concluded that the arrangement is commercially driven, the professional firm must then also assess whether the arrangement has any high-risk features.

In this case, high-risk features include:

As a part of the guideline, the ATO has also released a risk assessment scoring table where a professional firm or IPP can determine if they are low, moderate, or high risk.

This assessment is based on determining your score against three criteria, in which a higher score means higher risk of breaching anti-avoidance measures.

Therefore, professional firms now have the ability to measure their own structures against this risk assessment table to determine their own level of risk – keeping in mind that the two gateways must still be passed.

Speak with the tax experts at LDB Group

The discussions are still ongoing on the above matters and there have been a series of changes requested before the guidelines are finalised.

Should you have any questions about how the guidelines on the allocation of professional profits may affect your business, please contact LDB Group’s taxation and advisory specialists by calling (03) 9875 2900 or filling out the contact form below. 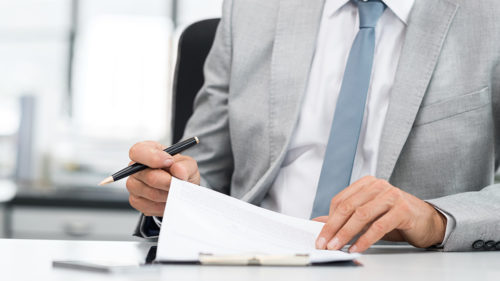 Director ID: why you need one and how to apply

Director IDs are being introduced across Australia, in an effort to detect and deter unlawful activity. Here’s what you need to know. 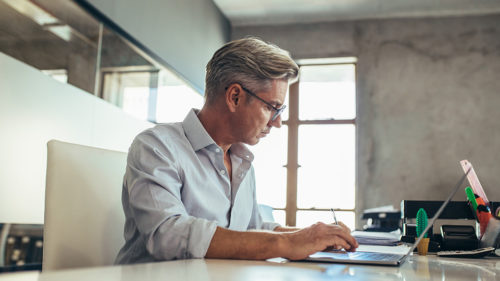 The process of resigning as a director of a business has now changed, following the adoption of new federal... 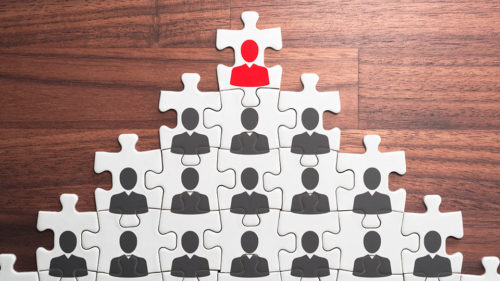 Choosing a corporate structure for your business

When starting a business, deciding on the appropriate structure is key. The size and type of your business,... 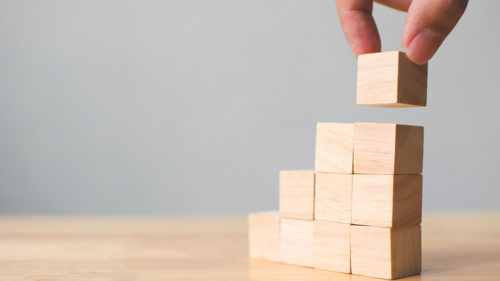 How to reshape your business during uncertain times

Businesses of all sizes have faced disruptions to operations due to COVID-19, with many experiencing...