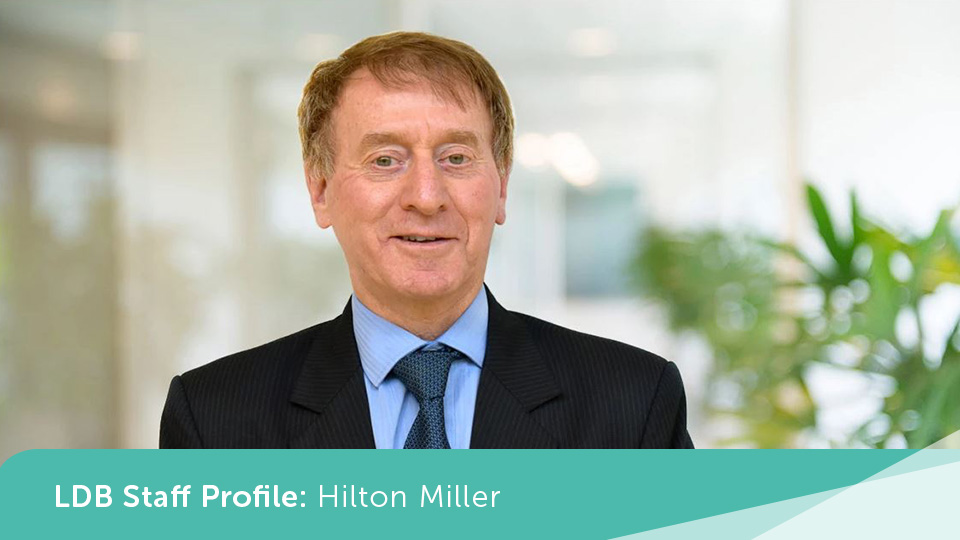 Hilton Miller has been in the auditing game for more than three decades, supporting an array of clients from publicly listed companies to not-for-profit organisations throughout Australia and South Africa.

But LDB’s Audit Services Director is also a passionate sports fan, who throws his support behind two very different teams in the Premier League and AFL.

Learn more about Hilton below.

What drew you to auditing? How did you end up at LDB?

I joined LDB about three years ago after merging my own audit practice with the group.

When I was studying, I was working in an auditing firm and grew interested in auditing, so I stayed in the field when I qualified as an accountant.

I migrated to Australia from South Africa in 1996 and worked at Crowe Horwarth as an audit principal, before leaving and starting my own practice in 2010.

What do you love about your job?

I enjoy the interaction with people and getting to go out and visit client premises rather than just looking over the figures.

You get to see their operations and it’s a good feeling when you can contribute to how they operate and improve their systems.

You get to see a variety of different types of operations too, such as manufacturers, service providers and more.

You have to look for an auditor or auditing firm that you feel can add value to your business rather than just ticking off figures.

An audit should add value to your operations and systems, and they can sometimes advise where there are breakdowns in systems and other areas.

What are your hobbies outside of work?

I’ve always been very involved in sports and in my younger days I used to do a lot of marathon and ultramarathon running.

Now I still run to stay fit, just not as far as I used to, and I watch a lot of sports like the Premier League (EPL) and AFL.

In terms of the EPL, I’m a Liverpool supporter and I support Carlton in the AFL. They are the two extremes, with Liverpool often at the top of the league and Carlton at the bottom.

What was your favourite holiday?

My favourite holiday was a trip to Greece, as part of our European holiday, just before starting at LDB about three years ago.

We went on a day cruise, where we got to explore the islands, and also went sightseeing in Athens.

I loved the beaches and blue water there, as well as the food and just sitting outside the cafes and enjoying the atmosphere.

What’s your favourite book or film?

I don’t have a particular book, but I like James Patterson as an author and many things he has written.

In terms of a favourite film, I really liked the suspense and storyline of The Shawshank Redemption. 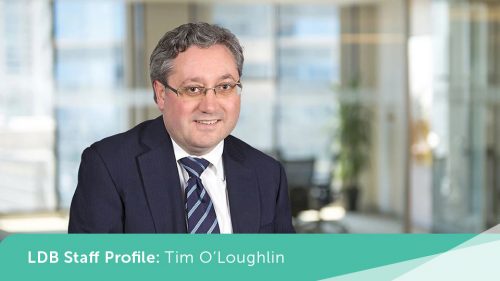 As a relationship-driven adviser, Tim O’Loughlin enjoys helping people set goals and mapping out their... 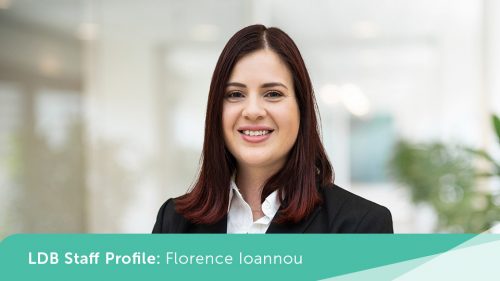 Florence Ioannou leads a team of highly-skilled professionals and enjoys working with businesses that...

Accounting Manager Adam Betts is known for building close relationships with clients, as well as identifying...