« back to meet the team 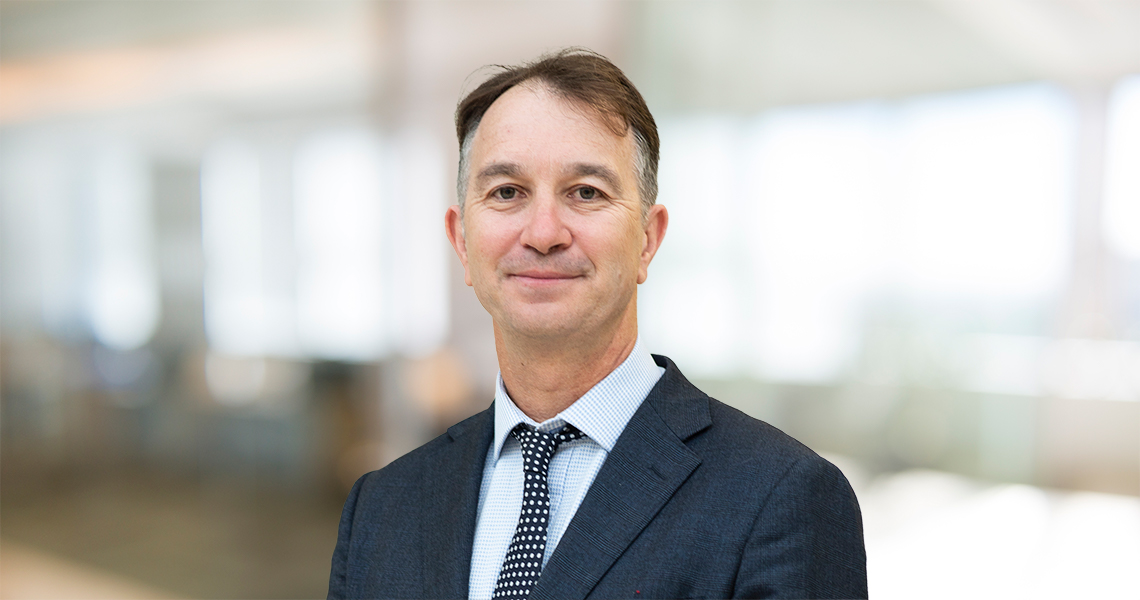 Rohan commenced with LDB in July 2018 after spending 17 years working with one of Australia’s largest accounting firms in their superannuation division.

He does regular public speaking on superannuation topics and has presented for organisations such as CPA Australia, Television Education Network and Legalwise.

Rohan holds a Bachelor of Economics, majoring in accounting, and is a qualified Chartered Accountant. 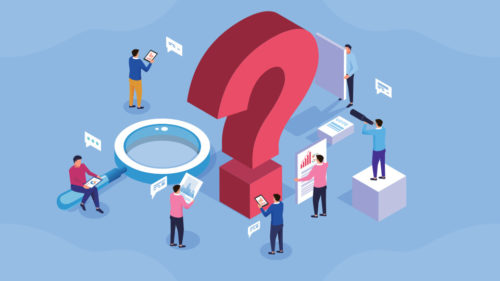 FAQs: 6 things you need to know about superannuation

Superannuation is essential to a happy and comfortable retirement, however the rules are complicated... 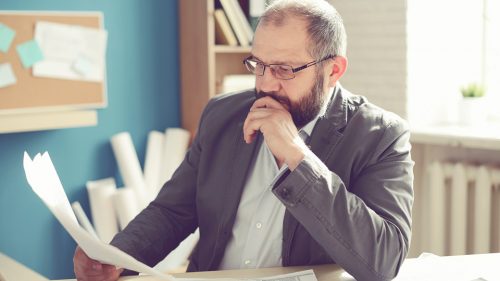 How to ensure your self-managed super fund (SMSF) remains compliant

As the trustee of a self-managed super fund (SMSF), you are in control of administering the investments... 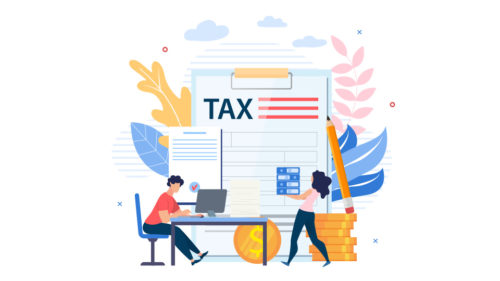 Here are some tips on how you can prepare your superannuation before end of financial year, as well as some tax considerations.