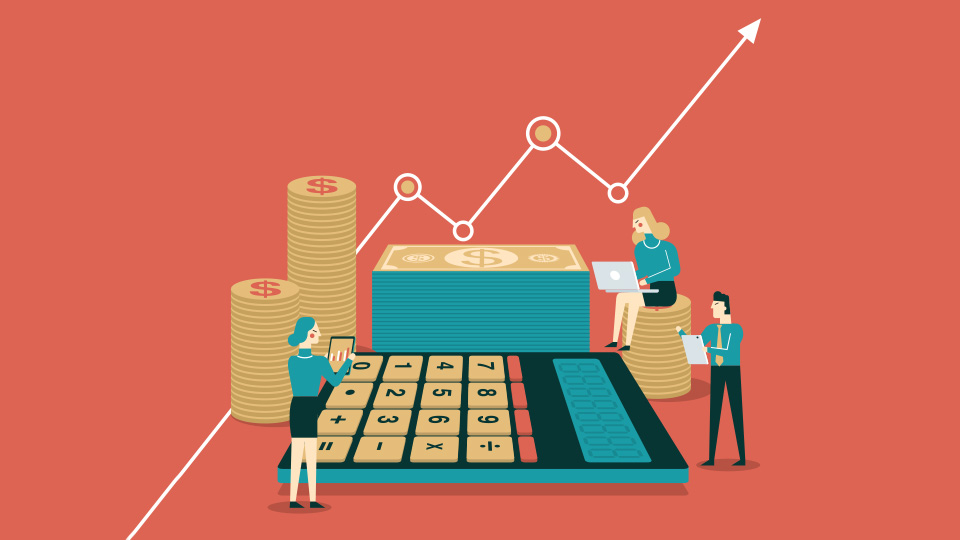 There has been a lot of focus on the US bond markets and inverted yield curves recently amid concerns of a possible recession, but what does this all mean?

Bond markets don’t receive the same coverage in the media as equity markets, however bond markets are often a more accurate guide to how economies are travelling. As the old saying goes, bonds never lie.

Normally, long-term bonds pay a much higher yield than short-term bonds because the longer the time frame, the greater the uncertainty. There are different maturity time frames in bond markets, but it is the difference (referred to as the spread) between the two-year and 10-year yields that is particularly important. The two-year note is the shortest dated US Treasury note and therefore the most sensitive to interest rate movements.

The problem is that more risky assets, such as equities, have been rallying and if economic growth was to slow to levels that are being reflected in bond yields, then risky assets would have a lot further to fall. Instead, they are holding up well, possibly because investors expect central banks to keep cutting rates to support economic growth.

Basically, US bond investors have a much gloomier outlook on things than equity investors, or central banks, for that matter.

Locally, the Reserve Bank of Australia (RBA) has pushed back on the prediction of the inverted yield curve by pointing to upbeat labour data and forecasts of improving growth. The RBA has also questioned the reliability of the yield curve due to distortive monetary conditions in the low-growth, low-interest rate, low-inflation post-GFC world.

Federal Treasurer Josh Frydenberg has also been out declaring his confidence that tax cuts and a $100 billion pipeline of infrastructure expenditure will keep the Australian economy afloat. While Australian shares may have fallen 6.4% recently, they remain up 13.5% for the year.

Bonds are supposed to be safe assets that protect portfolios when equities fall, but they could end up being the catalyst for the next fall in equities if the ‘lower for longer’ theme on interest rates changes at all.

It has worked so far, but for how long? The record inflows into bonds is a one way bet that rates can only go lower at a time when yields are already at historic lows. Anything that changes this situation, such as an unexpected increase in inflation, could see a considerable sell-off in bonds that spreads to other markets.

If all of this makes your head hurt, then you’re not alone – the current market conditions have some of the most seasoned economists scratching their heads. Where it will all end up, we don’t know simply because we have never been in this position before.

What we can expect is more volatility, so strap yourself in! 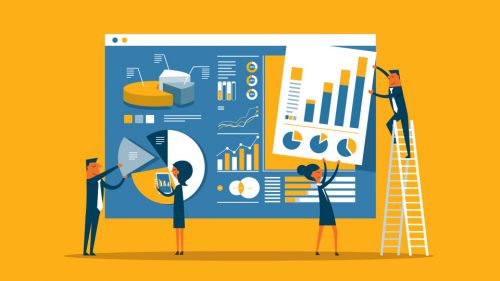 The Australian share market rallied to almost 6700 during the final quarter of the 2019 financial year... 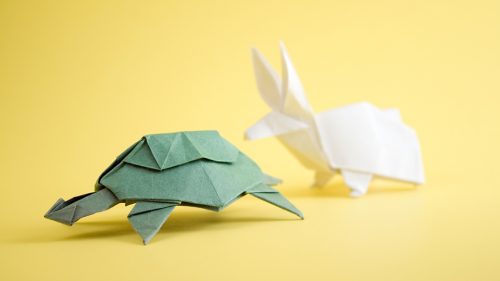 One way to make money from the share market is to buy shares, hold them over the long term, collect the...