The value of financial advice during uncertain times 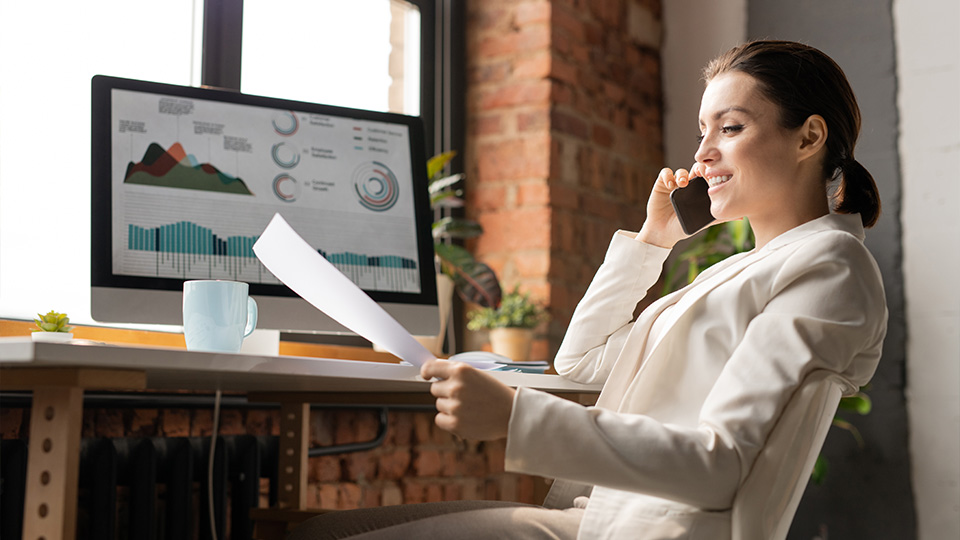 Did you know that almost two in three Australians worry about money every month?

A Fidelity and Core Data survey conducted in January this year showed Australians worried about money regularly, with one in four people concerned about their finances daily.

The impact of financial stress

In the Fidelity and Core Data survey, more than half of the respondents said that financial issues had negatively affected their mental health.

The same poll showed that people were 65 times more likely to suffer from back pain due to financial difficulties, while one in seven adults had trouble sleeping.

People are now feeling even more stressed about their finances due to the economic impact of the COVID-19 pandemic, with mental health support services reporting a 30 per cent increase in calls since the pandemic started.

The benefits of wealth management advice

While people are feeling more and more stressed about money, we know that people generally feel better after seeking financial advice.

According to the Fidelity and Core Data survey, nearly 75 per cent of respondents who received financial advice felt the advice had improved their financial wellbeing.

Half of those survey participants indicated that financial advice had improved their mental health and more than a third said they had also seen improvements in their family life.

When those respondents were asked what the most important goal was for seeking financial advice, 43 per cent of people indicated it was being able to live their desired lifestyle.

Additionally, 42.7 per cent stated that it was not having to worry about money, and 39.5 per cent indicated it was to improve in their mental health.

Get the right advice

As you can see, professional financial advice isn’t just about growing your wealth, it’s about looking after yourself, so you can look after others.

With so much uncertainty in the world, it’s a critical time to be taking care of yourself and your loved ones.

At LDB, we take a holistic approach to financial planning and wealth management, drawing on a wide range of knowledge and powerful tools to help our clients achieve a higher level of financial independence.

If you need professional financial advice, please do not hesitate to call (03) 9875 2900 or send us a message via the contact form below. 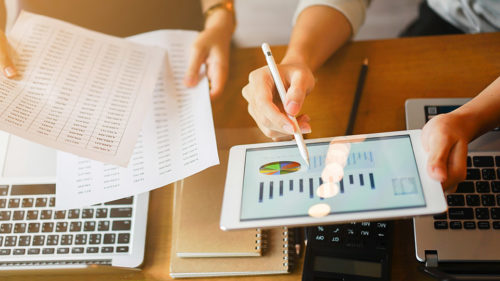 Are you aware of the implications that COVID-19 may have on year-end solvency statements and consequently... 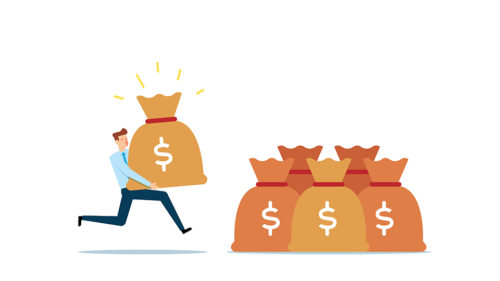 Businesses have faced unprecedented disruption from the coronavirus (COVID-19) pandemic, however there...