Proposed reforms to Division 7A and how it may impact you 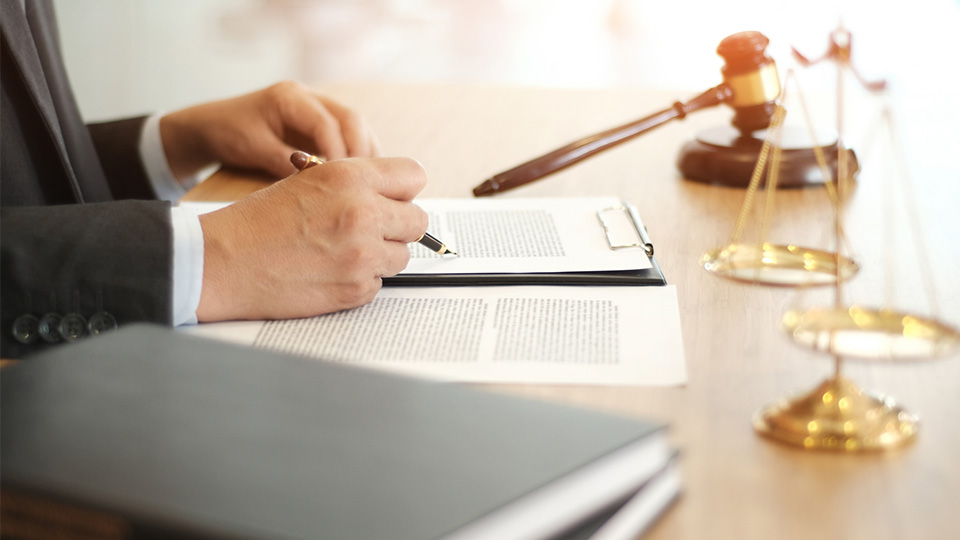 Companies are a commonly used entity by businesses and family groups for asset protection, the availability of a flat corporate tax rate on taxable income, and other reasons.

A company is a separate legal entity, so it’s worth remembering that any income that the company earns belongs to it in its own right. This often means that significant funds will build up in a company over time. The only means for an owner to extract these funds from the company is either in the form of wages or by declaring a dividend.

The Division 7A rule

There may be circumstances where such accommodation has occurred and there have been no wages or dividends declared. Under Division 7A of the Income Tax Assessment Act (1936), in these circumstances a dividend is ‘deemed’ to have occurred to the recipient of the financial accommodation.

The major tax cost associated with this deemed dividend is unlike many normal dividends a company may declare because there are no franking credits attached to it, which would ordinarily provide a credit for the tax already paid by the company.

However, there are two remedies available to avoid this negative outcome.

This first is to ensure that the financial benefit is repaid to the company by the earlier of the due date or the lodgement date of the company’s tax return for the year in which the benefit occurred.

For example, if a director were to transfer funds from a company bank account to a personal bank account during the 2019 financial year, and the company had a due date of 15 May 2020 for that year and did not lodge its tax return until that date, there would be no deemed dividend if those funds were repaid in advance of that date.

The second alternative to avoid a deemed dividend is to establish a written loan agreement regarding the benefit received. This must be established before the due date, as above.

This agreement is designed to mirror commercial terms which would ordinarily exist if the loan had been made to a third party. Therefore, interest must be charged in excess of a minimum benchmark rate which is released by the ATO each year (5.20% for the year ended 30 June 2019).

There is also a minimum repayment amount required each year to ensure that the loan is repaid over a period of seven years for unsecured loans and 25 years if a security is registered over an asset.

The federal government is currently considering reforms to Division 7A that will make all loan terms ten years in length, regardless of the existence of any security. Existing agreements are not intended to be grandfathered as part of these reforms, meaning current arrangements taking advantage of the 25-year loan term will be switched over to the new ten-year terms.

The other major component of these reforms could be the bringing of loans made prior to 4 December 1997 into the Division 7A net. These loans were previously quarantined as they existed prior to the passing of legislation, which brought Division 7A into existence.

These changes could have a big impact on your company, but LDB is here to help if you require any guidance in managing your company requirements with these changes. 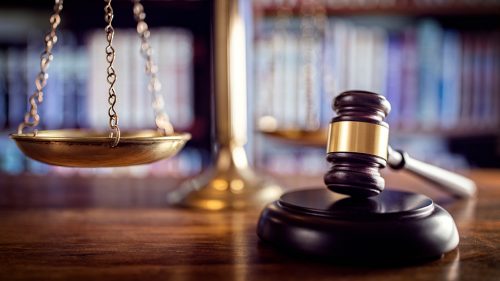 Amendments to shareholder loan provisions – Division 7A and what it means

You may have heard about impending changes to Division 7A and wondered what it was all about. In this...