Australia’s digital games industry will get a significant boost thanks to new incentives proposed by the federal government.

Draft legislation for the Digital Games Tax Offset, announced in May 2021, has been released for public comment.

Part of the government’s Digital Economic Strategy, the proposed offset is aimed at promoting the growth of the games industry and creating an incentive for international game studios to invest in Australia.

This is an exciting development for the local industry, which has been punching well above its weight in a highly competitive global market thanks to the success of homegrown hits like Fruit Ninja, Hollow Knight and Crossy Road.

“The global digital games industry is worth approximately AU$250 billion, which is why it’s critical that we promote the growth of Australia’s digital games development industry and increase its market share in a rapidly expanding global sector,” said the Hon Paul Fletcher MP, Minister for Communications, Urban Infrastructure, Cities and the Arts.

To qualify for the 30 per cent refundable tax offset, a company would need to spend at least $500,000, capped at $20 million, on the development of a new title or the conversion of an existing title to run on a different platform, also known as porting.

A developer can also qualify for the offset by spending a minimum of $500,000 on ongoing development, also known as ‘live ops’, across multiple projects within a year.

Effective from July 1, 2022, the offset is open to Australian resident companies or foreign companies with a permanent establishment in Australia.

Not all digital games are eligible. The offset does not apply to games considered to be a gambling service including loot boxes, those refused classification under the classification rules and those for internal corporate use.

The offset is largely limited to the remuneration of Australian resident employees and contractors on development, creative and project management work. No hardware, software, premises, marketing, administration or financing costs will be claimable.

Only the developer or gaming studio undertaking the work can claim the offset and there is no overlap with the R&D offset.

There will be a two-stage application process to secure a certificate, issued by the communication and arts minister, before a claim can be lodged on a tax return. An arm-length test will also minimise the risk of inflated charges.

The $6 million fund, spread across two years, will support games with development budgets below $500,000.

Developers can also apply for funding for a slate of two or more games at that budget level provided all proposed games are at a stage where they can meet the proof-of-concept requirements. Screen Australia’s total support will not exceed $150,000 per successful application.

Applications for the Games: Expansion Pack fund are limited to one per company for the current 2021-22 round, which closes on April 28.

The Digital Games Tax Offset exposure draft is under consultation until April 18 and subject to industry feedback, with more details to follow.

Need to level up your game development business?

With a strong passion for software and the video game industry, LDB’s has a specialised team that is ready to help your game development business grow.

Our team can assist with tax for game developers, as well as accounting and business advisory needs. You can learn more about how we help gaming studios here.

If you work in the digital gaming sector and need specialised business and tax advice, contact us by calling (03) 9875 2900 or sending us details via the contact form below. 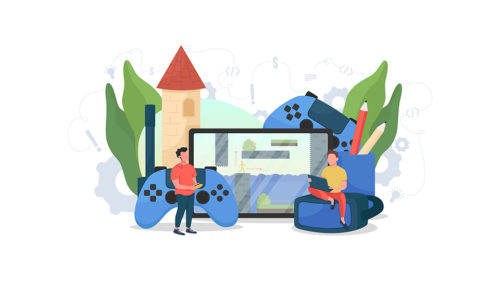 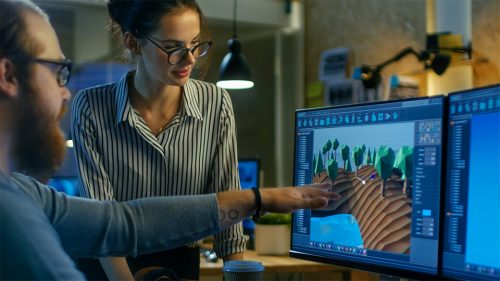 How LDB accountants bring value to the game development industry

As Australia’s gaming industry grows, developers would be wise to learn how tax requirements and incentives... 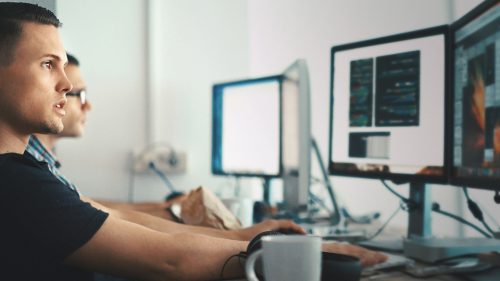 Game development is now big business, with skilled designers and developers vying to present the fruits...