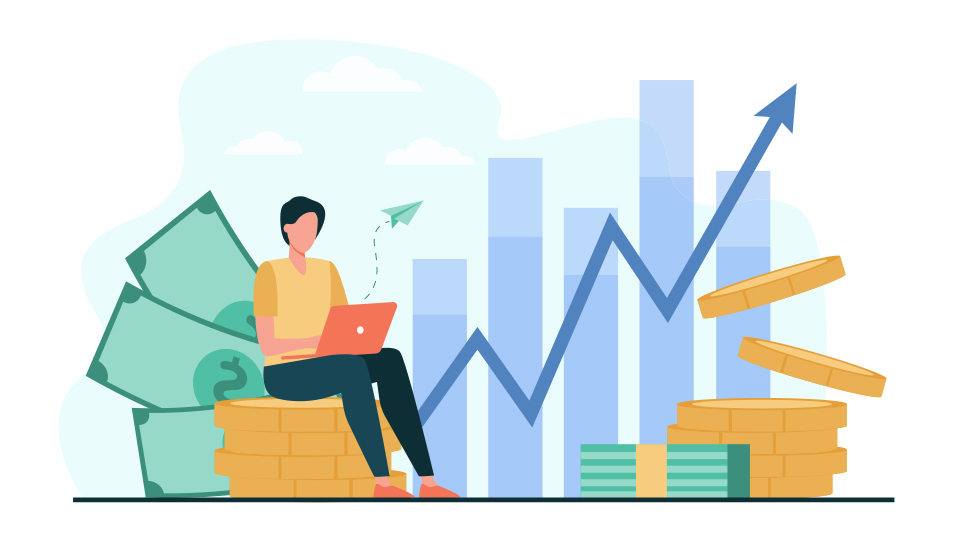 As the festive season approaches and industries across Australia start to wind down, treasury has been hard at work and produced the Mid-Year Economic and Fiscal Outlook (MYEFO).

In basic terms, this is a check of the pulse of the economy, and below are the major highlights of this lengthy tome:

As a whole, the Mid-Year Economic and Fiscal Outlook report paints a positive picture of the Australian economy.

The major challenge for the economy over the past six months was the emergence of new COVID-19 variants, along with the extended lockdowns in Victoria, New South Wales and the Australian Capital Territory.

These lockdowns had a two-pronged attack on the economy:

Even through these challenges, the economic outlook ended up being healthier than what was announced during this year’s budget.

An increase in tax receipts meant the budget deficit for the year was less than originally forecast during this year’s budget.

In addition, the unemployment rate has decreased, with unemployment expect to drop to 4.25 per cent by June 2023. This is a significant milestone, as it will be the first time since the Global Financial Crisis that unemployment has consistently been below 5 per cent.

The federal government has announced various support packages to industries that have been significantly disrupted by COVID-19, including:

Recognising the impact of ‘The Great Resignation’ along with general labour shortages, the federal government has undertaken several schemes to increase the pool of eligible workers, including:

These changes are hoped to increase the general labour pool and assist with economic recovery and bouncing back.

Throughout the MYEFO report, there were a few key industries and regions that are being targeted for support or additional funding, which could represent real opportunities for those involved. This includes:

Turn to LDB for support

The general optimistic tone of the MYEFO report, alongside the increased support, paints a picture for real opportunities for business growth after the hibernation experienced throughout the past two years.

LDB Group is well versed to assist you or your business with any growth projects, business strategy, and general future planning as the new economy and changes are realised. 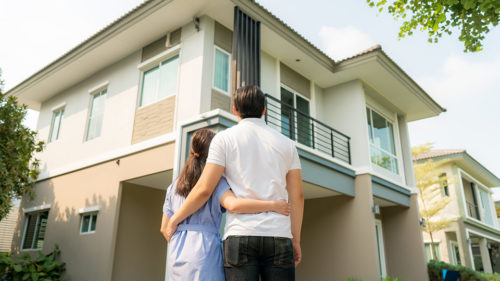 Your guide to Victoria’s Homebuyer Fund

Victorians can apply for the Homebuyer Fund with just a 5 per cent deposit, but there are some eligibility requirements you need to know about. 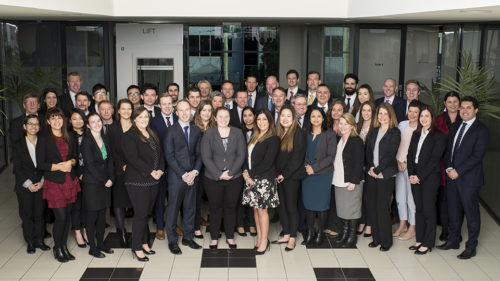 LDB Group has claimed a spot in the Australian Financial Review’s Top 100 Accounting Firms for 2021. 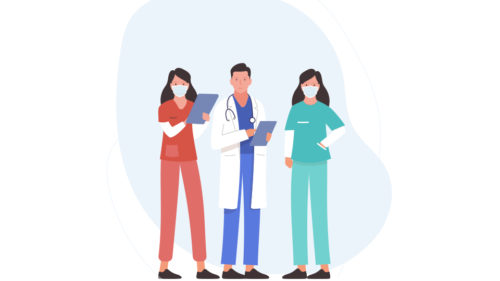 Medical professionals have the chance to make significant savings by implementing salary sacrifice arrangements. Here’s how it works.

Why financial advisers are invaluable during the pandemic

Research has found that the help of a financial adviser can be invaluable during unstable times like the pandemic. Here’s why.