Should I use superannuation to fund my retirement? With another series of major changes to superannuation now in force, more people are asking “should I be using super to fund my retirement?”

The short answer, for most people and for most of their retirement savings, is “yes”.

That’s because, despite the reduction in contribution caps and the introduction of a $1.6 million limit on the amount that can be transferred to pension phase, superannuation remains one of the most favourably taxed wealth creation vehicles of all.

For starters, in the accumulation phase, investment earnings and concessional contributions are taxed at just 15% – significantly less than the marginal tax rate of most income earners.

You can also make tax-free lump sum withdrawals from your superannuation.

Even better, if your portfolio contains Australian shares paying franked dividends, the franking credits will be refunded. The tax office will be paying you, rather than the other way around!

If you establish a pension under the age of 60, the pension payments and lump sum withdrawals may be subject to some tax.

You may find it valuable to set up regular pension payments. It’s an attractive option because you can set an amount and make it your budget for the week, fortnight or month.

This is a good option for managing cashflow while maintaining the ability to withdraw lump sums for that round-the-world holiday or that much-needed car upgrade.

A bit each way

So, when might you not want to use superannuation as your sole funding vehicle once you retire?

The standard tax-free threshold now stands at a substantial $18,200 per year.

This means you can invest significant sums outside of superannuation, and still pay no tax on the resulting income.

This may provide a little more flexibility of access to your funds than having the full amount in super.

If you qualify for the seniors and pensioners tax offset, you can earn even more without paying tax.

Keeping some funds out of super may also benefit anyone who exceeds the $1.6 million pension balance transfer cap.

Rather than holding the surplus amount in the accumulation phase where earnings are taxed at 15%, some of it can be invested outside of super to make full use of the tax-free threshold.

Even without the seniors’ tax offset, a couple can earn a minimum of $43,000 from non-super investments and not pay tax (excluding the Medicare levy).

The other issue that puts people off making the most of superannuation is that governments do have a habit of fiddling with the rules and moving the goal posts.

Fortunately, changes are rarely retrospective, and superannuation should remain the cornerstone of retirement planning.

That said, there are benefits to be gained from finding the sweet spot between superannuation and non-super investments in retirement.

Where that spot lies depends very much on personal circumstances, and we can help you find it.

Talk to the super experts

At LDB, we know a thing or two about superannuation and we can guide you in the best direction.

To discover how to best structure your investments in retirement call us on (03) 9875 2900, or fill out the contact form below.

Editor’s note: This article was originally published on September 21, 2017, and has been updated to include new information.

Need a hand with your super? 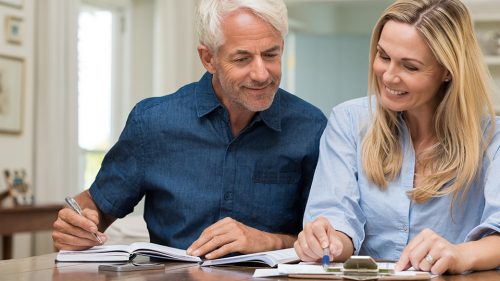 How much money do I need to start a self-managed super fund (SMSF)?

Self-managed super funds (SMSFs) are the fastest growing sector of the superannuation market and it’s... 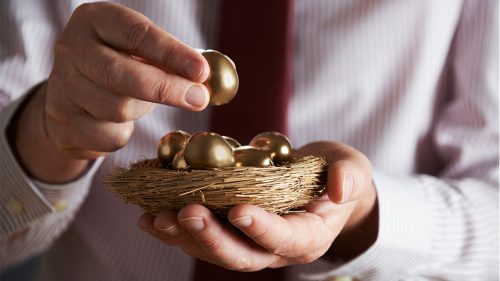 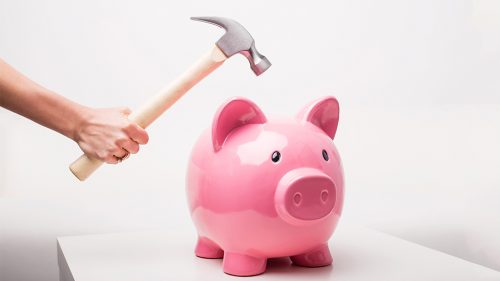 SMSF: Do you meet conditions of release to transfer from preserved to unrestricted non-preserved benefits?

The changes to superannuation that come into effect on July 1, 2017 pose a range of issues for self-managed...