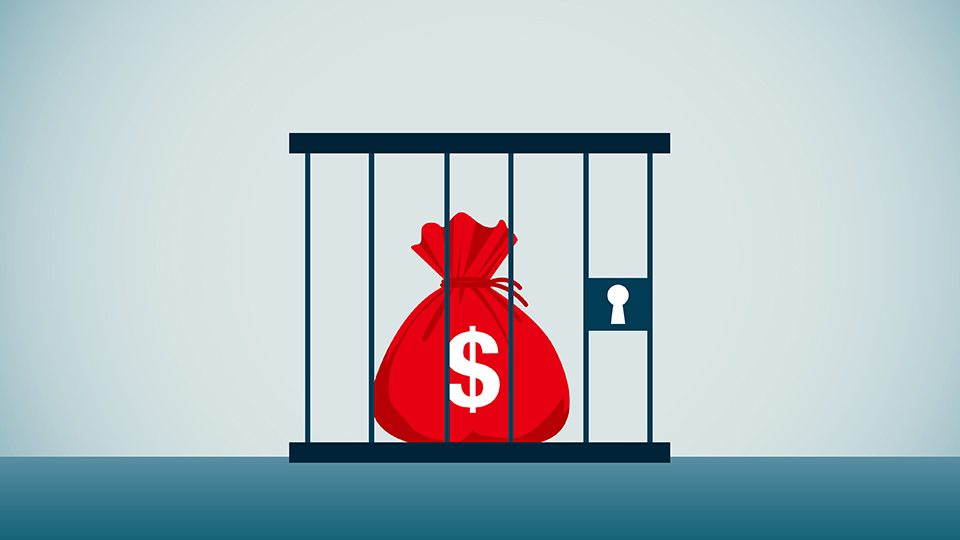 The ATO resumed processing applications for early access to super this week after a small number of people had had their personal details unlawfully used to defraud the program.

The Australia Federal Police feared up to 150 people had lost $120,000 through fraud, according to media reports.

The early access to super program allows people who have been impacted by the COVID-19 pandemic to access some of their super to help make it through the economic downturn.

To date, more than 1.2 million Australians have applied to access their super early, accounting for more than $10 billion.

In early May, tax commissioner Chris Jordan confirmed that some limited fraudulent activity had been identified and immediately acted upon.

“I would remind all Australians to be vigilant in keeping their personal information secure and private,” he told the federal government’s COVID-19 select committee.

He said the ATO had applied additional risk filters to all files before they were delivered to funds, as well as providing further information to funds to assist in fraud prevention.

The ATO said the victims had been contacted, and the Australian Federal Police was investigating the cases.

Australians have been urged against sharing their myGov log-in details with anyone, including their tax agent.

People should be wary of emails or text messages that request personal information. People were also reminded that the ATO would never send taxpayers a direct link to log on to their online services.

If you have questions about what COVID-19 means for your super, give LDB’s superannuation experts a call on (03) 9875 2900 or send us a message via the contact form below. 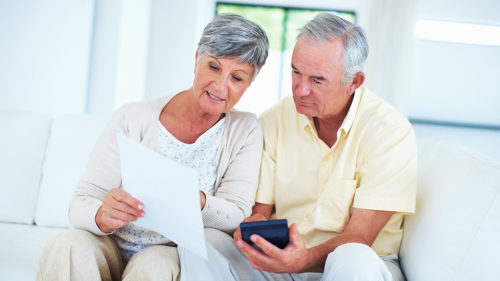 Coronavirus and superannuation: what are the changes?

The Australian Government has announced various financial assistance initiatives for businesses and individuals... 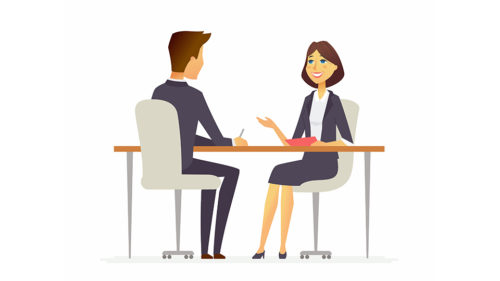 As with all businesses across the nation, LDB is hard at work managing our response to the coronavirus...