For anyone considering developing property for profit, the GST impact is often overlooked.

It’s important to give this due consideration to avoid costing you big money. The GST margin scheme is a mechanism that can mitigate some unintended consequences.

Here’s what you need to know.

What is the GST margin scheme?

When a person or entity develops land with the intention to sell it for a profit, they may be seen by the Australian Taxation Office (ATO) to be ‘in the business’ of developing property.

The practical impact of being in the business of developing property is that the entity must register for GST.

On face value, a GST-registered entity would be obligated to charge 10 per cent on top of the sale price of the property developed. This would lead to an unfair outcome however, as not all components of the sale proceeds represent items requiring GST to be levied.

It is important to remember that when a developed property is sold, a portion of the proceeds will be for any structure or improvement that has been built while a portion will be in respect to the actual land itself.

Therefore, the margin scheme exists to reduce the amount of GST payable for the portion of the sale amount that applies to the improvement.

How the GST margin scheme works

The margin scheme operates by having a GST-registered developer buy a block of land that has not previously had the margin scheme claimed (noting all costs incurred when purchasing). As land never has GST charged upon it, there is no input tax credit available at purchase.

Then throughout the build process, the developer claims input tax credits on any acquisitions that have had GST charged on them.

When it comes to the developer selling the property, both the developer and the purchaser of the property will need to agree in writing (most commonly within the contract of sale) that it is being sold using the GST margin scheme.

The developer will then calculate the value they have added to the property, by reducing the final sale amount by what was originally paid for the land upon acquisition. Only this amount of value add will then be used to calculate the GST payable to the ATO.

An example of when the GST margin scheme applies

Mr and Mrs Jones originally purchased a property for $800,000 with the intention to develop the property. It was not sold on the margin scheme.

They decide to register for GST at the time.

Throughout the build process, they claim input tax credits on all trades, materials, etc.

After completing development, they sell the property for $1.57 million, and they agree with the purchaser in the contract of sale that it is being sold on the GST margin scheme.

Based on these figures, Mr and Mrs Jones have added the value of $770,000 to the property.

The GST on the value added component is calculated by taking 1/11th of the amount.

This means they will only need to remit to the ATO $70,000 in GST collected rather than $142,727, which would have been the case if GST was charged on the full sale amount.

What determines being ‘in the business’ of developing property?

With the above in mind, the following factors are used by the ATO to determine whether you are in the business of developing property:

The development of property and navigating the GST margin scheme can be a complex area.

It is best to get on the front foot and engage a tax professional as early as possible to assist with structuring decisions, advice on any potential tax implications, and other assistance and guidance throughout the process.

LDB Group has a team of trusted tax advisors, real estate and property specialists, and business advisory experts that can guide you on a range of matters. Simply give us a call on (03) 9875 2900 or fill in the contact form below. 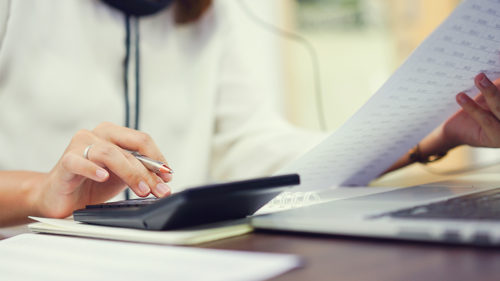 A guide to payroll tax for employers

In Australia, payroll tax rates and thresholds are different in every state. Read our payroll tax guide to understand your obligations as an employer. 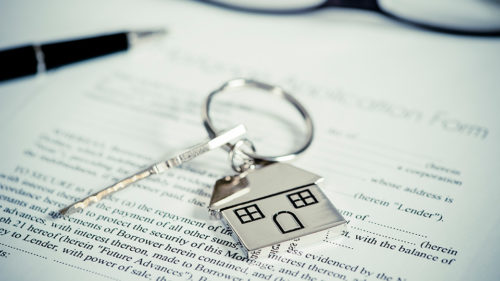 A summary of how the residential tenancy reforms impact landlords

New rental standards designed to help tenants and landlords will be introduced soon. The Residential... 5 property trends for the Australian real estate market in 2021

Despite COVID-19 sending the nation and the stock market into a frenzy, the Australian real estate market... 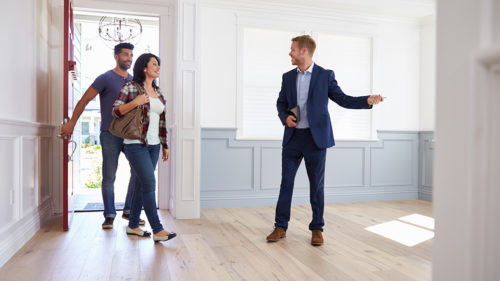 Property investments within SMSFs: what are the rules?

A self-managed super fund (SMSF) is considered one of the better ways to manage and plan for retirement,... 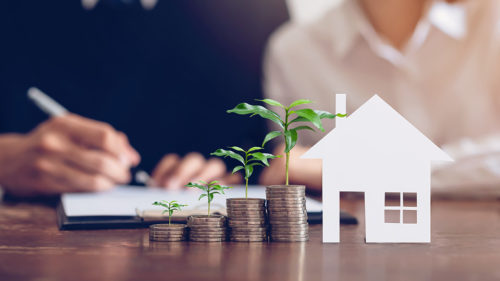 Real estate investing is one of Australia’s most popular strategies for growing wealth, but there are many factors to consider when investing.